In-Depth Look at the Speed Keto Diet! | A Story of 80lbs LOST with Donna Riley 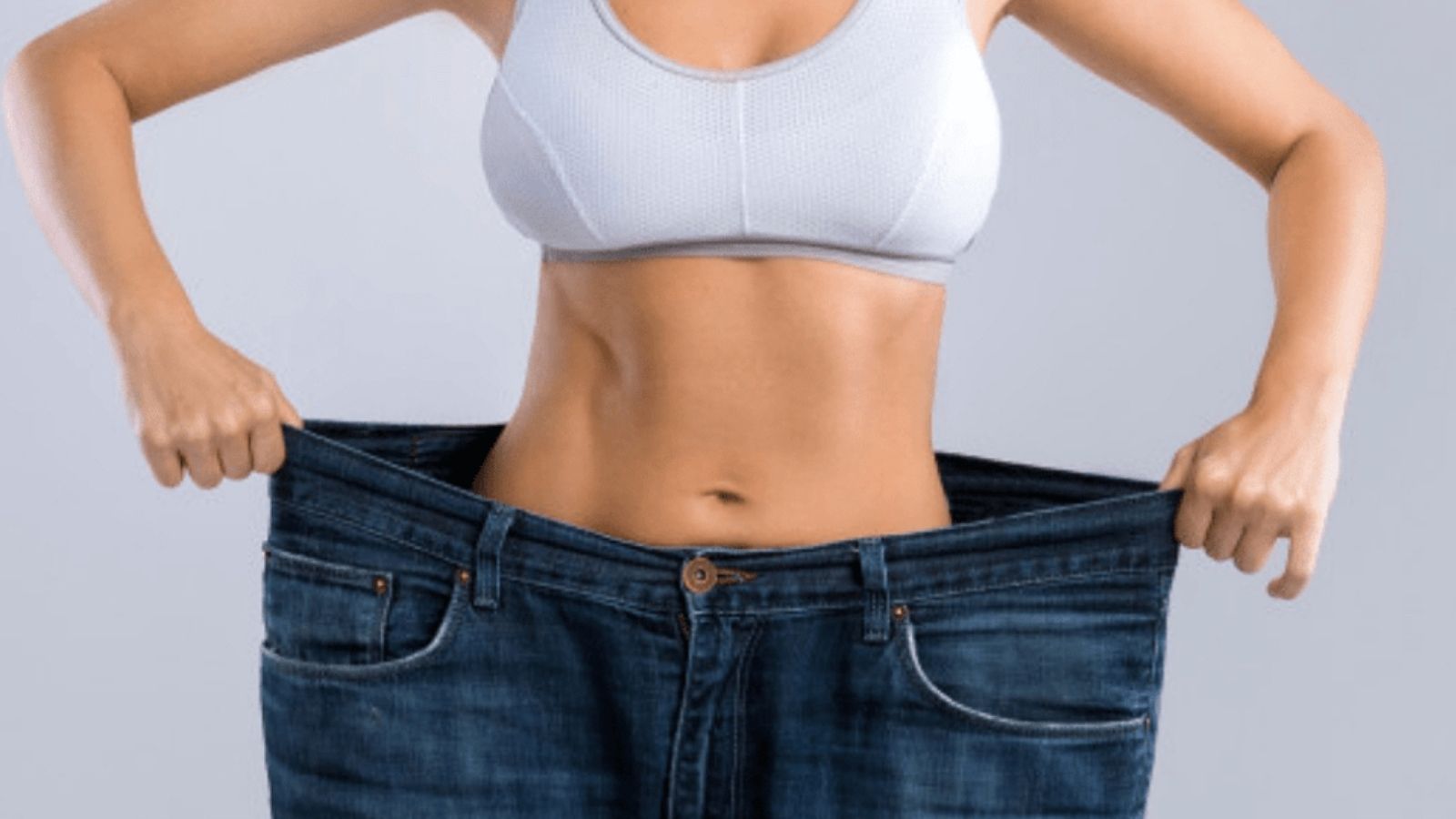 Donna Riley will be speaking to us about her experience with the Speed Keto diet and how it has changed her life! Learn more about Donna’s inspirational weight loss experience as we interview her about all the ups and downs of her Speed Keto journey.

How would you describe your thoughts on Speed Keto before you started?

Donna Riley: Well, I was pretty hesitant to start Speed Keto in the beginning. But then, after joining the Speed Keto Facebook group, and immersing myself into the community, I decided pretty quickly that I couldn’t just not try it.

I fought myself for months, thinking well… I already knew how to do regular keto, so why did I need anything different? Why did I need to pay for recipes that I could find myself? Of course, once I finally jumped in, I realized exactly how wrong I was. Now, all I can say is that Speed Keto was a game changer for me, and my only regret is that I didn’t start sooner!

Have you tried other diet plans in the past? What are they? And, how did they work for you?

Donna Riley: I’ve tried loads of other weight loss plans and products in the past. I tried meal replacement shakes, the cabbage soup diet, various liquid diets, the smoothie diet, and so many diet “aids” that I can’t even be bothered to name them all!

I guess the most important thing of note is that, yes, I did lose some weight on those aforementioned diets and products. However, I would get tired of them quickly, and got demotivated much too soon for the weight loss to actually stick. They were too restrictive, too artificial, and I was always so hungry on them. Which is the exact opposite of what I feel on Speed Keto!

You mentioned that one of the reasons you hesitated trying Speed Keto was because you already knew how to do regular Keto. How has that perception changed?

Donna Riley: Well, my biggest ‘pitfall’, I guess you could say, when it came to regular Keto was the whole macro counting and tracking aspect. I just couldn’t get it right! It was also a serious bore (and a chore!) to have to constantly look up keto-friendly recipes and check whether they were actually keto-friendly or just low-carb meals being passed on as such.

So, imagine my excitement when I started Speed Keto and realized that I didn’t have to count or track a single macro! And that the recipes were actually keto-friendly! I knew that those were the main pros of buying into the program, but it hadn’t really ‘sunk in’ until I actually tried it. Now, I don’t know if I can ever go back to the regular version!

How often did you dine out or eat out while on Speed Keto? And was it a difficult experience for you to have to incorporate Speed Keto into your everyday life?

Donna Riley: Initially, I was afraid to go out to restaurants or to social events while doing Speed Keto. However, after a while, I was pretty much forced to face my fears by my friends over at the Speed Keto support group. And I don’t mean that in a bad way! I’m actually very glad that they encouraged me to start eating out again.

Servers are pretty kind when you ask them questions, and I’ve gotten used to asking them for ingredients and how they generally cook meals — which is really what scared me so much in the first place. So, with that, and the knowledge, of what to eat and what not to eat, that I learned on Speed Keto, it ended up being far easier than I thought!

What are your current weight goals OR health goals like now? How did they change after trying Speed Keto?

Donna Riley: I lost 80lbs and went down 4 shirt sizes on Speed Keto, but my goals have definitely changed! After experiencing so many health-related non-scale victories, I realized that losing weight isn’t as important as I thought it was.

Because of that, I decided to just stick to one goal and one goal only: to become the best version of myself that I can possibly be! And, I think, with Speed Keto, I can get there. I know that I have a long way to go, but for the first time in my life, I just feel confident about the direction I’m going. And, that’s all thanks to Speed Keto!

This Herb Shows Promise In Boosting...

How To Write A Heartfelt Thank...