Keto vs Speed Keto Diets – It’s Not About Which of Them Wins. It’s About Your Win 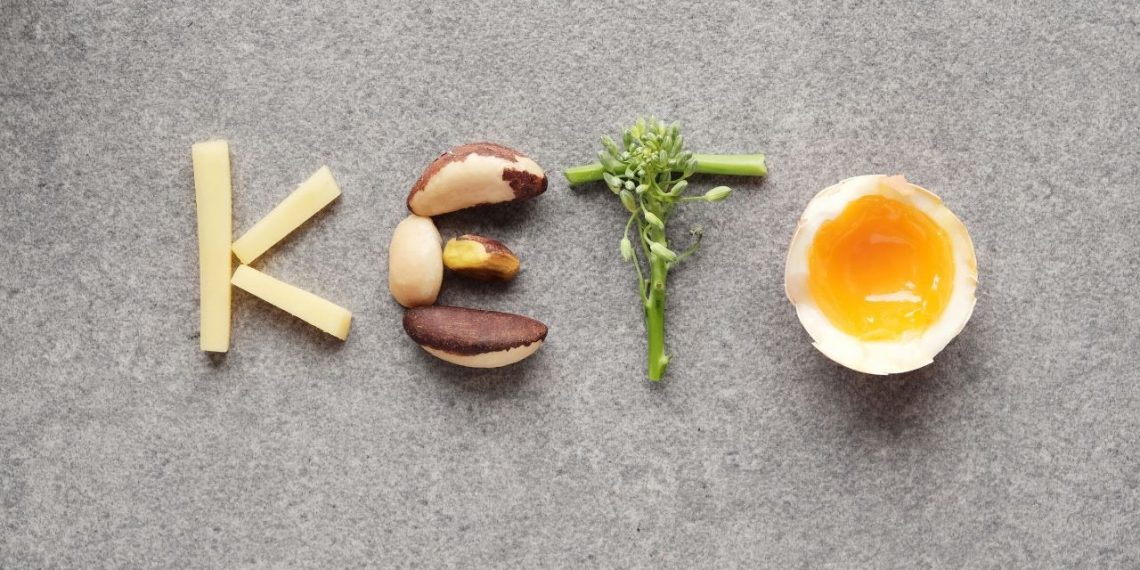 Ketogenic diets have been surging in popularity recently among those who are comfortable with their high-fat, low-carb approach to health and weight loss. Hollywood celebrities, Silicon Valley trendsetters, and health marketers are among those promoting the low-carb, high-fat keto diet.

The keto diet is not without controversy, however. Some health practitioners feel that it cannot live up to its promises. But its recent spike in popularity shows no signs of abating in 2020, with the keto diet market now exceeding an incredible eight billion dollars in the U.S. alone.

The ketogenic diet is centered around a dietary plan consisting of high amounts of fat, small amounts of protein, and low carbohydrates. It works by forcing the body to burn fat instead of carbohydrates. The diet was originally created to help treat severe forms of epilepsy in children; however, it has found mainstream success among those seeking to improve their health.

Under normal circumstances, dietary carbohydrates are converted by the body into glucose. In turn, this glucose travels around the body and is an important factor in providing fuel for the brain. When suboptimal amounts of carbohydrates are consumed, the liver begins converting fat into fatty acids, or ketone bodies. It is these ketones that pass into the brain and replace glucose as its energy source.

It was found that children had fewer epileptic seizures when they were on a “keto diet.” Almost 50% of children with severe forms of epilepsy experienced less frequent seizures when on a keto diet. It was even found that the effect remained even after stopping the diet.

Many believe that the keto diet is also effective for other types of neurological disorders, including Alzheimer’s disease, headaches, Parkinson’s disease, and amyotrophic lateral sclerosis.

Rise of the Speed Keto Diet

Entrepreneur, Harlan Kilstein, is the creator of the Speed Keto diet plan. According to Kilstein, his personal interest in keto grew out of his desire to experience healthy weight loss. His public advocacy of the keto diet was marked by the publishing of his “Completely Keto” cookbook in 2018. He launched his Speed Keto program shortly after as a potential long-term solution for better health.

Harlan Kilstein’s Speed Keto diet plan is a ready-made meal plan combined with a careful fasting schedule to produce rapid weight loss beyond what is known as the “keto plateau”, which is where many keto dieters “hit a wall” and stop obtaining weight loss results after several weeks or months on the basic keto diet.

Speed Keto is a hybrid diet combining the conventional ketogenic program with another type of dietary change known as intermittent fasting.

Intermittent fasting is an increasingly popular dietary plan involving no food consumption for a certain number of hours. For example, some intermittent fasting plans encourage dieters to eat only within an eight-hour window each day. This allows for 16 hours of fasting, while still eating some each day, making it far easier psychologically on the individual. Near the end of this period of fasting, the body switches into fat-burning mode. The changes forced upon the body at this time also allow the body to divert energy that would otherwise be spent in digestion into healing processes.

Some benefits of intermittent fasting include:

Gene expression: Intermittent fasting leads to functional changes in genes that help protect against many forms of disease and increase longevity.

When the body goes into fat-burning mode, it is known as ketosis. At this time, the body is focused on using fat for fuel, rather than sugar or glucose. This part of the Speed Keto diet is similar to the conventional ketogenic diet. The difference is the addition of intermittent fasting.

The goal of the Speed Keto diet is the incorporation of intermittent fasting. At some point during the Speed Keto program, dieters will be eating only one meal per day. This meal will be low in carbohydrates, contain adequate protein, and high-fat.

Although conventional keto diets and Speed Keto diets are extremely popular right now, the programs are not without their critics. Some doctors and health practitioners feel that the low-carb portion of the programs are unsustainable. Proponents of keto diets feel that every diet involves some level of willpower and habituation. Once dieters have spent some time with the Speed Keto plan, they tend to adapt and develop new habits that allow them to push through any temporary barriers.

Ultimately, the goal of any weight loss diet is to create a calorie deficit. Speed Keto helps people do just that. The reward comes in the form of reduced Body Mass Index (BMI) that has been scientifically proven to lower rates of cardiovascular disease, obesity, diabetes and cancer.

Although the Speed Keto diet is not for everyone, practitioners of the diet provide mostly favorable reviews. Most dieters found that the diet helps increase their energy levels, boosts their mood, and changes their metabolism into fat-burning mode.

Patsy Goodell: “Before Speed Keto, I had no energy and loved anything with sugar. Now on Speed Keto, I totally love it. I have energy, I sleep thru the night and I want to exercise, not HAVE to exercise.”

Erin Bowman: “Speed Keto gave me back what I thought I had lost. I found a whole world of possibilities in tricking my metabolism, eliminating inflammatory foods, and I’m loving every minute of it.”

Cathy Jelinek: “I’ve been enjoying Speed Keto. Recipes are easy to make and delicious! I’ve also noticed extra energy throughout the day. And I must be losing inches as a couple of my pants are getting pretty baggy!! Lovin it!!”

As with any diet, it is recommended that you first check with your primary health practitioner to ensure that you are physically able to follow a ketogenic diet like Speed Keto. Your results will depend upon your careful adherence to the diet protocols, getting adequate sleep, and shifting your body into ketosis to obtain the metabolic benefits of this innovative diet.

Speed Keto Is Thought to Be a Promising Weight-loss Solution

How to Get More Mindful Right Now

Are Canned Green Beans Good For...