Melt Away the Pounds with the Right Weight Loss Program! Diana Peters Shows You How

written by Christina Gvaliant May 2, 2021 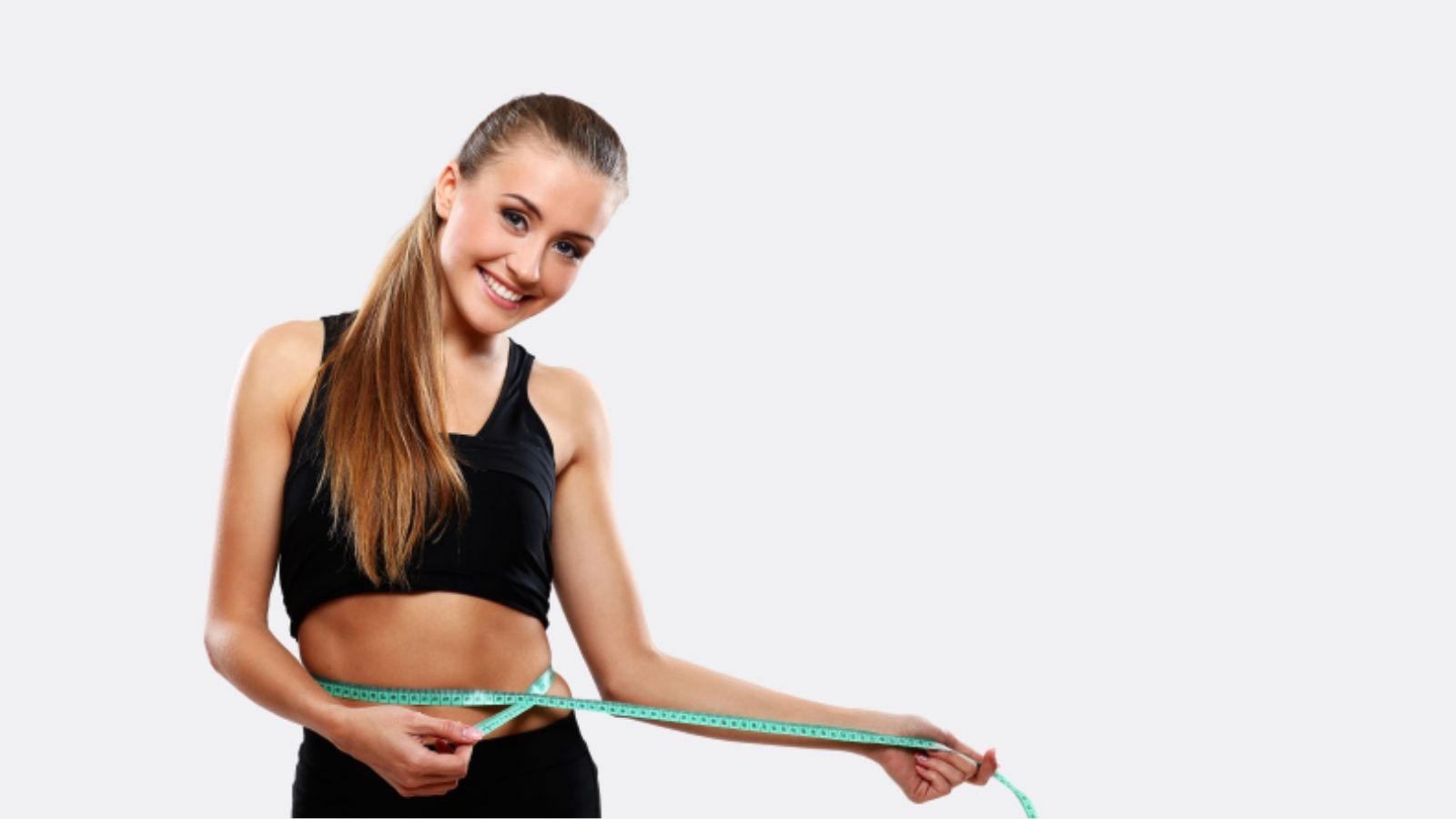 Sometimes, all you need is the right push to start your weight loss journey. For Diana Peters, that push came after an upcoming dramatic change in her family life, and after years of frustration with failed diet plans. Add the willingness to try new things, and you’ll have the formula for weight loss success.

What inspired you to dive into Speed Keto?

Diana Peters: Well, for one, I had my first granddaughter on the way. And I’d already spent years trying every diet out there, so I was willing to try anything. I knew I wanted to be healthy, not for myself, but to make sure that I could be there to watch my beautiful granddaughter grow up.

My older sister introduced me to Speed Keto. So I tried it, and after the first month, I realized that it wasn’t just another diet, but it was a new way of life!

How did you feel while you were doing Speed Keto? Did you feel better, or worse?

Diana Peters: Oh, I noticed so many good changes because of Speed Keto. Obviously, the pounds were melting away, but I also noticed other health benefits. I went from taking aspirin everyday for my headaches to zero headaches at all. My energy level increased exponentially and I slept better at night. My daughter even said I stopped snoring!

Which meals did you enjoy the most on Speed Keto? Did your family and kids also enjoy them?

Diana Peters: My family loved all the meals. For one, my kids actually begged me to make the ham and egg cups for breakfast before school. Some of our favorite recipes were the Spicy Tomato Chicken with Cauliflower and Spaghetti Bolognese.

Did you try intermittent fasting during Speed Keto?

Diana Peters: At first I was a little scared about the intermittent fasting, but I realized that it was actually easy. Not only was it easy, but I also felt absolutely amazing when I fasted.

Were the portion sizes on Speed Keto satisfying for you?

Diana Peters: I worried a little bit about the portion sizes on some of the recipes. But once I started the program, I also began to understand how much I was overeating. Sometimes I couldn’t even finish the portion size allotted for the meal.

Diana Peters: I just did the original Speed Keto plan, with Intermittent Fasting.

Do you wish to continue Speed Keto? Or, do you plan to return to it?

Curtis Barton of ALKEME: How To Successfully Ride The Emotional Highs & Lows Of Being An Entrepreneur

How Much Ghee Should Be Consumed...