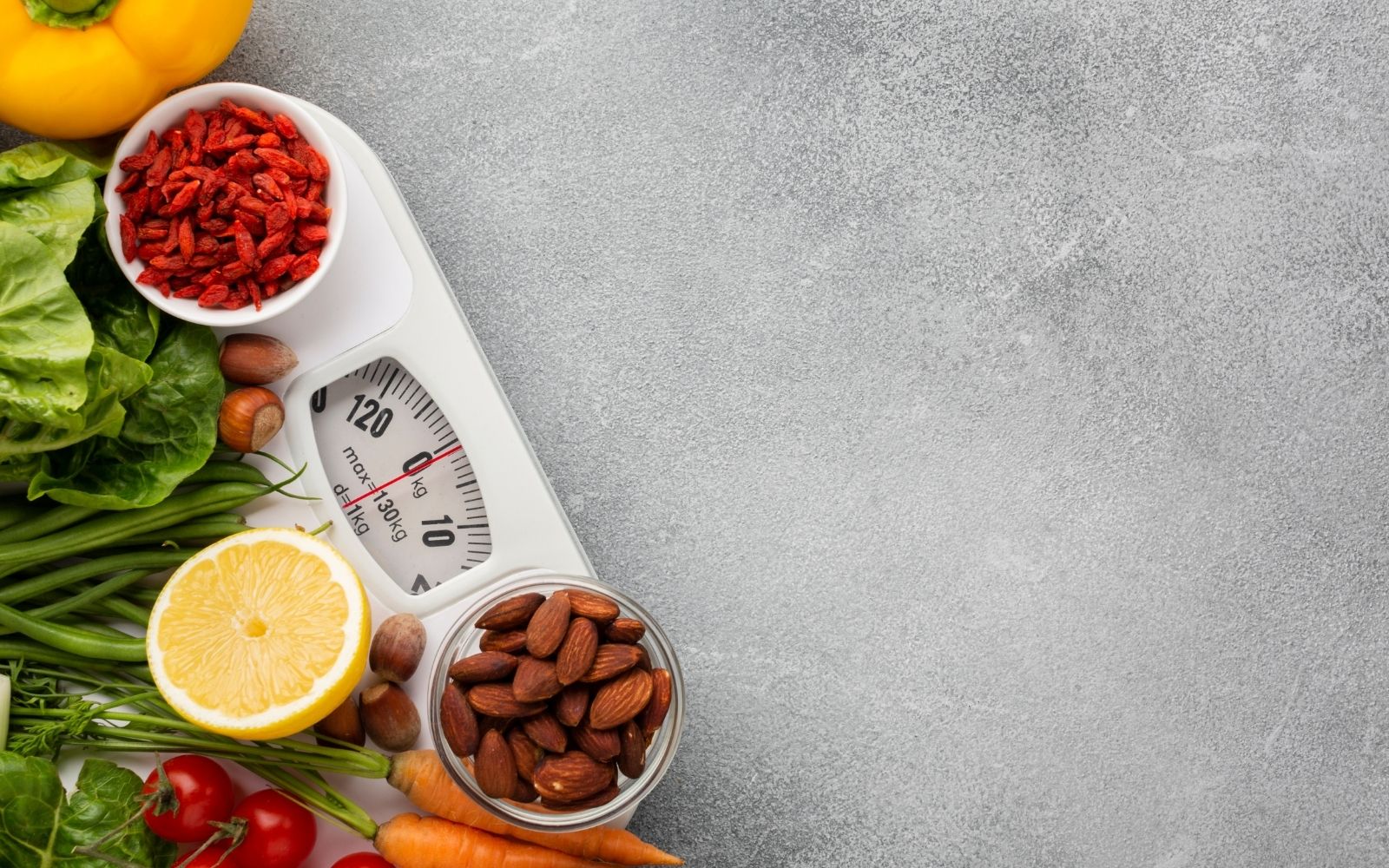 Losing weight is only one aspect of adopting a healthier lifestyle. The most important aspect of any effective weight loss program is allowing you to live longer, healthier, and with more energy. These types of programs change the way you eat and enable you to keep track of your overall well-being. For Donna Greene, such a program like Speed Keto helped her get the energy back to enjoy her life to the fullest.

Who or what inspired you to try out Speed Keto?

Donna Greene: My endocrinologist told me to try out regular keto because I’d been diagnosed with secondary adrenal insufficiency, and I’d started to gain weight due to steroid use. I was already overweight, and she was concerned that I would gain more weight from the steroids. At one point during keto, I stalled. I even started gaining .5 pounds every few days. I just could not seem to get back on track. I mean, I tried everything.

One day, I was Googling keto coaching plans, and I came across Speed Keto. I’d already spent $417 on a few different plans that did nothing for me. So, well, I thought, $39 is nothing compared to what I’d already spent. I had nothing to lose.

Donna Greene: I’ve been on Speed Keto for the last 14 months. I’ve stuck to the plan, mostly, except for a few days off here and there, and a few wagon fall-offs.

How much weight did you lose during Speed Keto?

What kind of physical activity did you do during Speed Keto? Were you surprised that exercise was not required to lose weight? Were you able to sustain your physical fitness level without issues?

Donna Greene: When I first started Speed Keto, I had a hard time exercising because I was so heavy. I did no exercise at all during the first 3 months. I didn’t even do the recommended 30-minute walk in the morning.

But, after I lost about 40 pounds, I began to walk and swim 3 to 5 days a week. As I kept losing weight, I was also able to do longer exercise sessions for more days every week. Speed Keto gave me so much energy that I kept surprising myself every day, with longer and more intense sessions. It was crazy. And even when I decided not to exercise and to do something else, I just continued dropping the pounds.

Tell us about the options for keeping the meals fresh and exciting on Speed Keto. For example, have you tried any of the “bonus” recipes from the files? Did you use the additional cookbooks?

Donna Greene: Ever since I started Speed Keto, I’ve bought every single SK cookbook and recipe book out there. I often interchange proteins in the recipes, and interchange recipes from the 5-Minute cookbook, just to keep things fresh. Another thing I also do is change up the seasonings in the recipes to give it a new and different taste.

Did your energy levels change while doing Speed Keto?

Donna Greene: Like I said, I had to take medications for my adrenal insufficiency, so I had huge energy issues before starting Speed Keto. Even during regular keto, energy was a problem for me. But now, on Speed Keto, I’ve had so much more energy, it’s crazy.

I can keep up with my very active grandchildren with absolutely no problem. I’m taking Dupixent now, and 99% of people who take it feel fatigue as a side effect. I don’t feel fatigue now, so I believe Speed Keto also helped me with that.

Why did you make Speed Keto your lifestyle?

Donna Greene: It’s simple. I want to live a long life. But, more than that, I want to be as healthy and energetic as I can be. And Speed Keto has given me that. My blood work is the best right now, and I don’t have insulin resistance and metabolic syndrome anymore. There’s no reason for me not to make this my new lifestyle. So, Speed Keto for life.

What are your current weight or health goals after Speed Keto?

Donna Greene: Right now, I’m less worried about losing weight, and I’m more concerned about losing some more fat around my hips and thighs. I’m starting a new exercise routine that includes weightlifting, and I think that if I combine it with Speed Keto, it will help me lose more fat.

Before Speed Keto, I was just going to the doctor hoping for a pill to make me feel better. But with Speed Keto, I’m really looking towards nutrition for the answers, and I’m looking forward to getting off the rest of my medications.

Which Speed Keto plan did you follow? Intermittent Fasting, Non-Fasting, Vegan or Vegetarian?

Donna Greene: When I started round 1 of Speed Keto, I just followed the standard plan with fasting. Fasting was very hard for me at first because I had adrenal insufficiency, so I decided to do the non-fasting plan for the second through fourth rounds.

Then, I decided to mix it up, and I tried the vegetarian plan for 3 rounds. Then I tried Speed Keto on a budget and rapid Speed Keto. Now, I’m back to regular Speed Keto with intermittent fasting.

I remember sitting in the car one day and I could not touch my thumbs and pointer fingers together around my thighs. This was before Speed Keto. I mean, it was so depressing. But now, they overlap around my thighs. I just love this program and everything about it.

David Pike of New York Trolley Company: How To Successfully Ride The Emotional Highs & Lows Of Being An Entrepreneur

Ginger King of Grace Kingdom Beauty: How To Successfully Ride The Emotional Highs & Lows Of Being An Entrepreneur

Is Chia Seed Pudding Good For...

Adopting These Healthy Habits Can Lead...